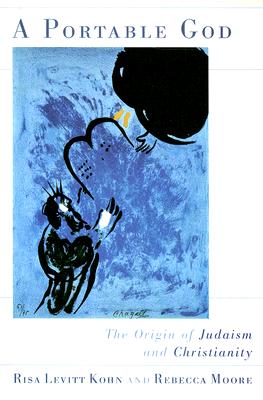 The Origin of Judaism and Christianity

Risa Levitt Kohn is professor of Hebrew Bible and Judaism and director of the Jewish Studies Program at San Diego State University. She has lectured extensively on the Hebrew Bible, Jewish and Christian Origins, and Judaism. Rebecca Moore is associate professor and chair of the Department of Religious Studies at San Diego State University. She teaches Christianity and New Testament and her research is on Jewish and Christian dialogue, particularly on issues of biblical commentary. Rebecca Moore's latest book is Voices of Christianity: A Global Introduction.
Loading...
or support indie stores by buying on