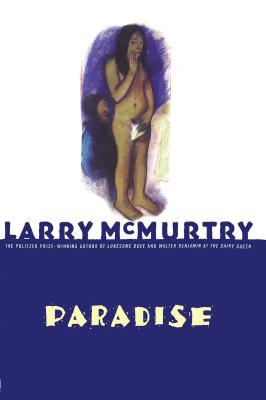 Amanda Heller The Boston Globe Larry McMurtry is at his most charming in this shipboard travelogue...His Paradise, though tinged with regret, is paradise enow.

Mark Busby The Austin Chronicle Paradise is a tight little book...Charting the twains of heaven and hell, ecstasy and agony, is the cartography of the writer and the terrain of Paradise...In the end, it serves as a postcard from child to mom, recalling love before knowledge but written long after the fall.