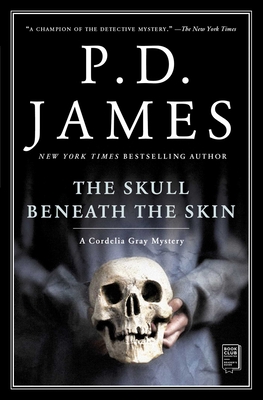 The Skull Beneath the Skin (Cordelia Gray Mystery #2)

Private detective Cordelia Gray is invited to the sunlit island of Courcy to protect the vainly beautiful actress Clarissa Lisle from veiled threats on her life. Within the rose red walls of a fairy-tale castle, she finds the stage is set for death.
"Richly intricate and literate," James's second Cordelia Gray mystery "shows James at the height of her storytelling powers" (San Francisco Chronicle).

Praise For The Skull Beneath the Skin (Cordelia Gray Mystery #2)…