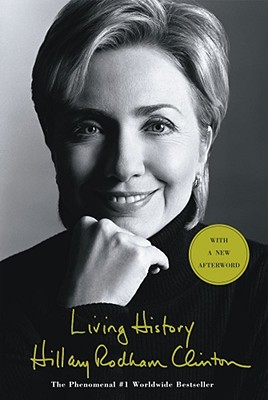 Hillary Rodham Clinton is the first woman in US history to become the presidential nominee of a major political party. She served as the 67th Secretary of State after nearly four decades in public service advocating on behalf of children and families as an attorney, First Lady, and US Senator. She is a wife, mother, grandmother, and author of seven previous books, all published by Simon & Schuster.
Loading...
or
Not Currently Available for Direct Purchase