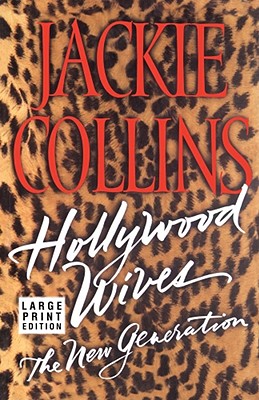 Jackie Collins lived in Beverly Hills where she had a front row seat to the lives she so accurately captured in her compulsive plotlines. She was a creative force, a trailblazer for women in fiction and in her own words “A kick-ass writer!”
or support indie stores by buying on
Copyright © 2020 American Booksellers Association