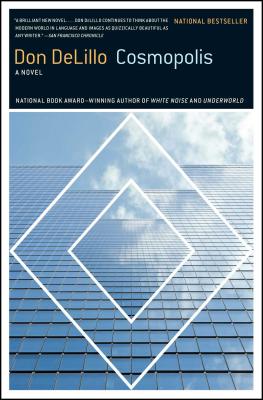 "Cosmopolis is a concise Ulysses for the new century."--The San Diego Union-Tribune