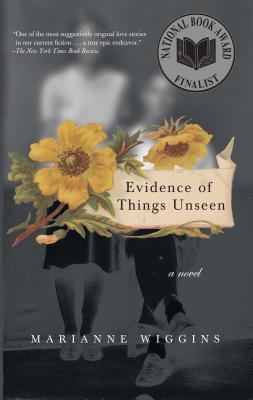 This poetic novel, by the acclaimed author of John Dollar, describes America at the brink of the Atomic Age. In the years between the two world wars, the future held more promise than peril, but there was evidence of things unseen that would transfigure our unquestioned trust in a safe future.

Fos has returned to Tennessee from the trenches of France. Intrigued with electricity, bioluminescence, and especially x-rays, he believes in science and the future of technology. On a trip to the Outer Banks to study the Perseid meteor shower, he falls in love with Opal, whose father is a glassblower who can spin color out of light.

Fos brings his new wife back to Knoxville where he runs a photography studio with his former Army buddy Flash. A witty rogue and a staunch disbeliever in Prohibition, Flash brings tragedy to the couple when his appetite for pleasure runs up against both the law and the Ku Klux Klan. Fos and Opal are forced to move to Opal’s mother’s farm on the Clinch River, and soon they have a son, Lightfoot. But when the New Deal claims their farm for the TVA, Fos seeks work at the Oak Ridge Laboratory—Site X in the government’s race to build the bomb.

And it is there, when Opal falls ill with radiation poisoning, that Fos’s great faith in science deserts him. Their lives have traveled with touching inevitability from their innocence and fascination with "things that glow" to the new world of manmade suns.