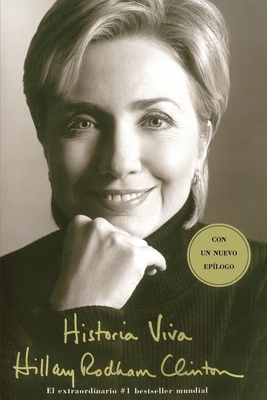 Hillary Rodham Clinton is known to hundreds of millions of people around the world. Yet few beyond her close friends and family have ever heard her account of her extraordinary journey. She writes with candor, humor and passion about her upbringing in suburban, middle-class America in the 1950s and her transformation from Goldwater Girl to student activist to controversial First Lady. Living History is her revealing memoir of life through the White House years. It is also her chronicle of living history with Bill Clinton, a thirty-year adventure in love and politics that survives personal betrayal, relentless partisan investigations and constant public scrutiny.