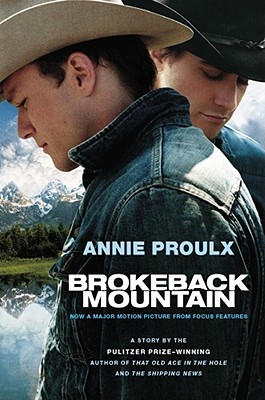 "A stand-out story...'Brokeback Mountain' is the sad chronology of a love affair between two men who can't afford to call it that. They know what they're not -- not queer, not gay -- but have no idea what they are."
-- Walter Kirn, New York