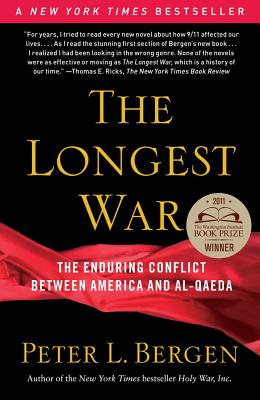 Peter Bergen is the author or editor of nine books, including three New York Times bestsellers and four Washington Post best nonfiction books of the year. A Vice President at New America, Bergen is a professor at Arizona State University and a national security analyst for CNN. He has testified before congressional committees eighteen times about national security issues and has held teaching positions at Harvard and Johns Hopkins University.