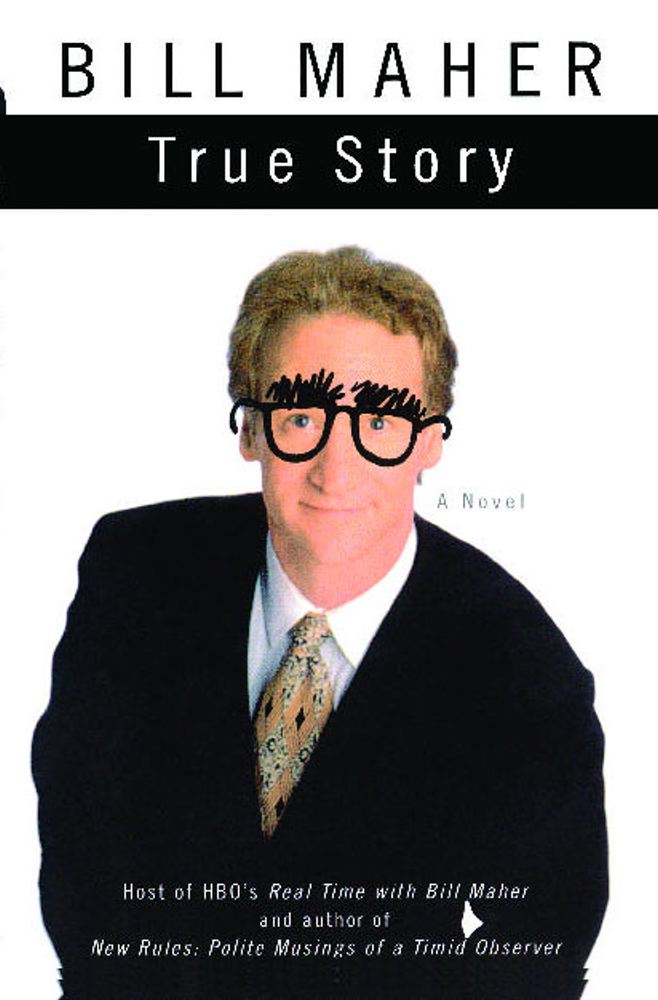 True Story is Maher's debut novel about the wild and crazy life of the stand-up comedian -- a bawdy, rowdy tell-all report from the front line.

Praise For True Story: A Novel…

"Anyone considering a career in stand-up comedy should read this book, then consider something else, because all this great stuff is over."
-- Jerry Seinfeld

"One of the funniest novels since John Kennedy Toole's A Confederacy of Dunces."
-- Library Journal

"This is the novel I would have written about stand-up comedy if I was a sick egghead like Bill Maher."
-- Roseanne