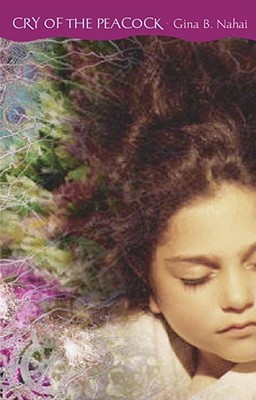 Cry Of The Peacock

Peacock the Jew is nine years old and living in the Esfahan ghetto when she marries Solomon the Man. She is the descendant of a three-thousand-year-old tribe of Jews -- the oldest community in diaspora, a people largely unknown to the outside world. He is a singer in the royal court, a wealthy man known for his good looks and his charm. A decade later, she will become the first woman in her ghetto ever to have left her husband.
Against the backdrop of two hundred years of history, CRY OF THE PEACOCK traces the story of a Jewish woman caught in the turmoil of twentieth-century Iran. Told in a series of wondrous linked tales that weave a rich and epic tapestry, it is a magical journey inside the Iranian nation and its people. For the first time in any Western language this story of Iranian Jews offers an insider's glimpse into one of the most critical parts of the world today.

Praise For Cry Of The Peacock…

San Francisco Chronicle Poised between magic and history. An unusual and effective novel.