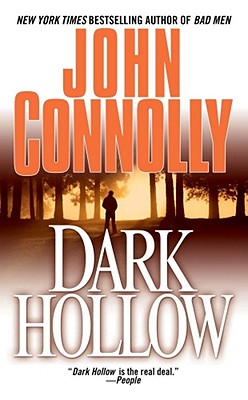 “Connolly has crafted one of the most darkly intriguing books this reviewer has encountered in more than three decades of reading crime fiction.” —Publishers Weekly (starred review)

Charlier Parker, a former New York City detective with a haunted past, befriends a down-and-out mother with a small child. When she turns up dead, Charlie's first suspect is her estranged husband. Charlie follows the man's trail to Maine and there he becomes entangled in a series of strange occurances which all seem to harken back to a string of unsolved murders that took place generations before. The murders were never solved and now Charlie must hunt for a killer and the connection between two crimes that span a century.