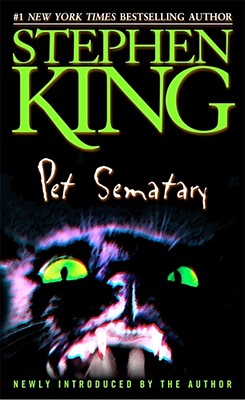 Publishers Weekly The most frightening novel Stephen King has ever written.

Detroit News A stunner....King gets you to believe the unbelievable.