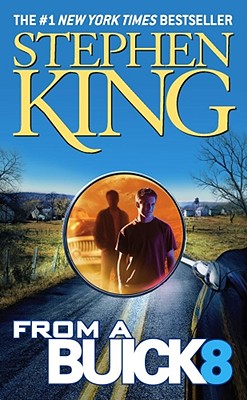 WANT TO GO FOR A RIDE...?
In a secret shed behind the barracks of the Pennsylvania State Police, Troop D, there's a cherry Buick Roadmaster no one has touched in years -- because there's more power under the hood than anyone can handle....

Praise For From a Buick 8…

USA Today From A Buick 8 is vintage King....[He] knows how to jolt his readers.