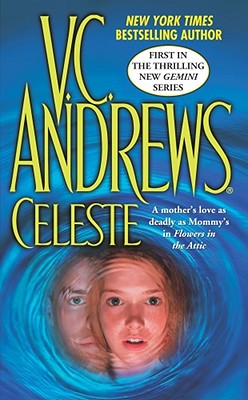 He was her mirror image. Now the mirror has cracked.
Celeste and her twin brother, Noble, are as close as can be -- until a tragic accident takes Noble's life. It's a loss that pushes their mother, a woman obsessed with New Age superstitions, over the edge....
Desperate to keep her son "alive," Celeste's mother forces her to cut her hair, wear boys' clothes, and take on Noble's identity. Celeste has virtually disappeared -- until a handsome boy moves in next door, and Celeste will risk her mother's wrath to let herself come back to life.