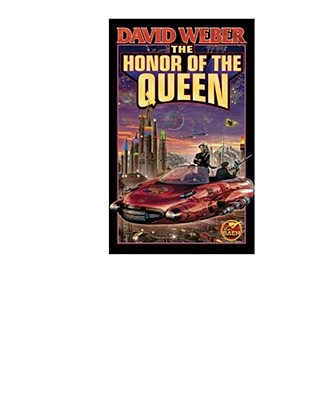 The Honor of the Queen (Honor Harrington #2)