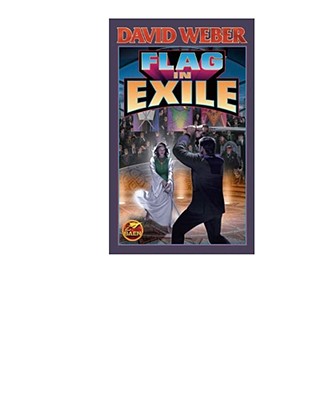 David Weber is the science fiction phenomenon of the decade. His popular Honor Harrington novels (New York Times bestsellers Ashes of Victory and War of Honor are the ninth and tenth in the series) can't come out fast enough for his devoted readers. His popular novels of the adventures of Bahzell of the hradani-Oath of Swords and The War God's Own precede Wind Rider's Oath-have proven that he is equally a master of epic fantasy adventure. In addition to the Honor Harrington series, he has written many more top-selling science fiction novels, all for Baen, including Mutineers' Moon, The Armageddon Inheritance, Heirs of Empire, and Path of the Fury. He has also begun an epic SF adventure series in collaboration with fellow New York Times best seller John Ringo, with four novels so far: March Upcountry, March to the Sea, March to the Stars and We Few.
Loading...
or support indie stores by buying on