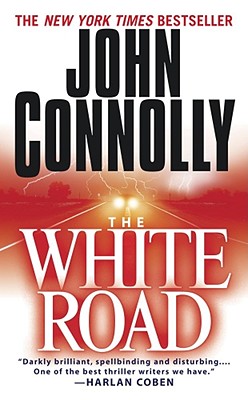 Harlan Coben Darkly brilliant, spellbinding and disturbing....One of the best thriller writers we have.

Rocky Mountain News You don't want to miss a word of this near-perfect story.