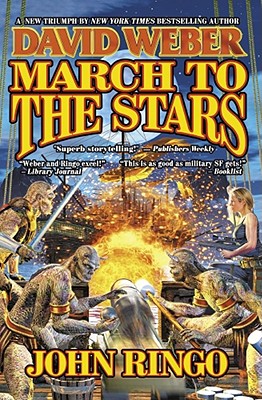 March to the Stars (The Prince Roger series)