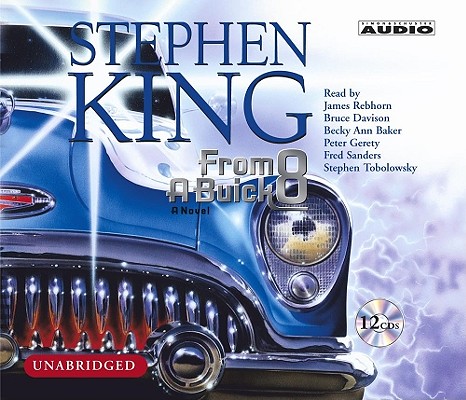 Praise For From A Buick 8: A Novel…

Publishers Weekly Terrific entertainment...Goes down like a shot of moonshine, hot and clean.