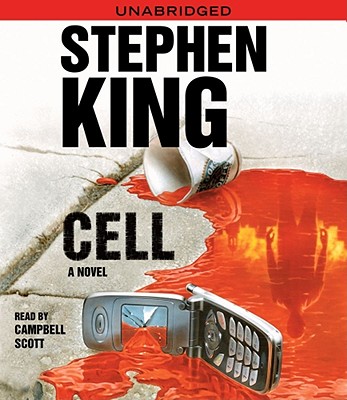 Campbell Scott directed the film Off The Map, and received the best actor award from the National Board of Review for his performance in Roger Dodger. His other films include The Secret Lives of Dentists, The Dying Gaul, Mrs. Parker and the Vicious Circle and Big Night, which he also co-directed.
Loading...
or
Not Currently Available for Direct Purchase