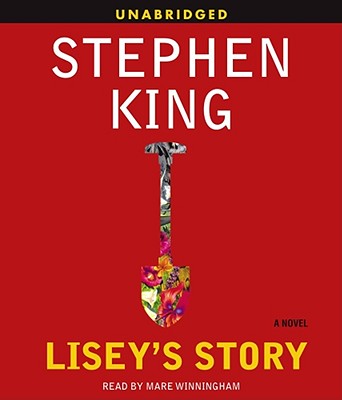 "Stephen King at his finest . . . a dazzling novel." -- Nicholas Sparks

"In Lisey's Story, Stephen King makes bold, brilliant use of his satanic storytelling gift, his angelic ear for language, and above all his incomparable ability to find the epic in the ordinary. . . ." -- Michael Chabon