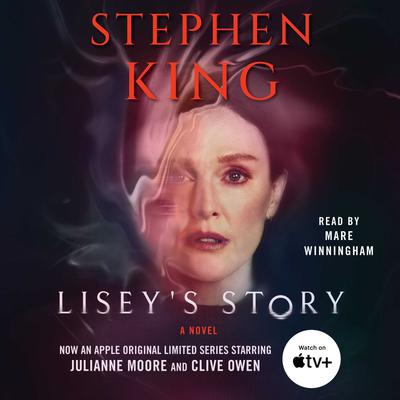 “Intricate...exhilarating” (The New Yorker), perhaps Stephen King’s most personal and powerful novel ever, Lisey’s Story is about the wellsprings of creativity, the temptations of madness, and the secret language of love. It is a beautiful, “rich portrait of a marriage, and the complicated affection that outlives death” (The Washington Post).
Loading...