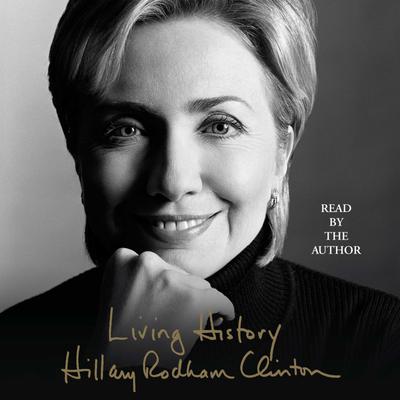 The only First Lady to play a major role in shaping domestic legislation, Hillary Rodham Clinton traveled tirelessly around the country to champion health care, expand economic and educational opportunity and promote the needs of children and families, and she crisscrossed the globe on behalf of women's rights, human rights and democracy. She redefined the position of First Lady and helped save the presidency from an unconstitutional, politically motivated impeachment. Intimate, powerful and inspiring, Living History captures the essence of one of the most remarkable women of our time and the challenging process by which she came to define herself and find her own voice -- as a woman and as a formidable figure in American politics.
Loading...