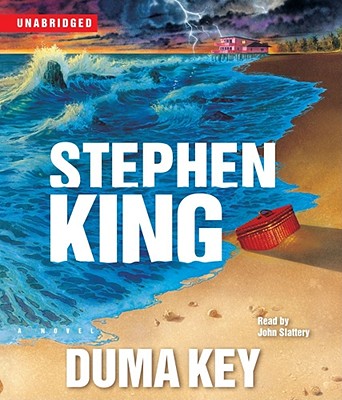 Winner of the 2009 Audie Award for Fiction

Don’t miss the thrilling novel from #1 New York Times bestselling author Stephen King about what happens when the barrier between our world and that of the supernatural is breached...

John Slattery has starred on Broadway in Rabbit Hole, Betrayal, and Laughter on the 23rd Floor. Off-Broadway credits include Three Days of Rain (L.A. Critics Award, Drama Desk nom.), and The Lisbon Traviata. On television he has been seen in Ed, K Street, Sex & the City, and Will & Grace. Films include Flags of Our Fathers, Mona Lisa Smile, The Station Agent,Traffic, and Sleepers.
Loading...
or
Not Currently Available for Direct Purchase