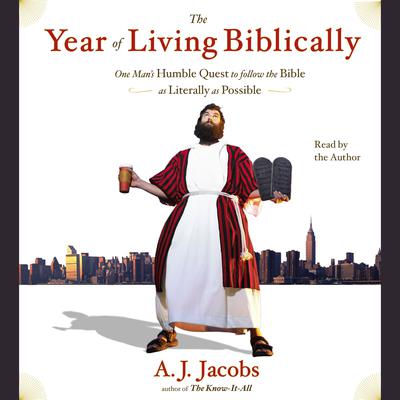 Jacobs’s extraordinary undertaking yields unexpected epiphanies and challenges. A book that will charm readers both secular and religious, The Year of Living Biblically is part Cliff Notes to the Bible, part memoir, and part look into worlds unimaginable. Thou shalt not be able to put it down.
Loading...