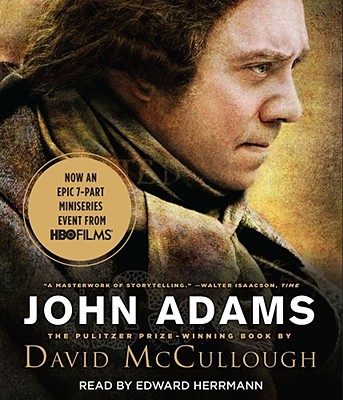 "A masterwork of storytelling."

"McCullough is one of our most gifted living writers."