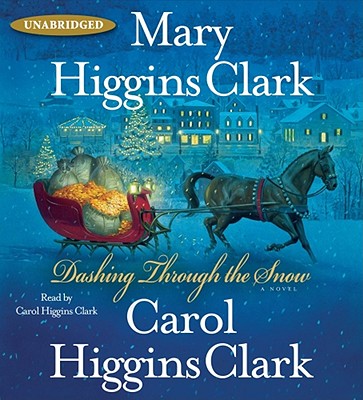 The Clarks' endearing heroes -- Alvirah Meehan, the amateur sleuth, and private investigator Regan Reilly -- have arrived in Branscombe for the festival. They are just the people to find out what is amiss. As they dig beneath the surface, they find that life in Branscombe is not as tranquil as it appears. So much for an old-fashioned weekend in the country.