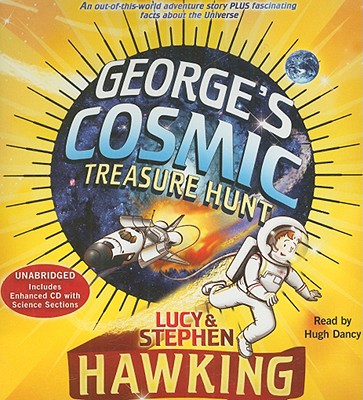 Lucy Hawking, Stephen Hawking’s daughter, is a journalist and novelist. She is the coauthor of the George’s Secret Key series for kids, as well as the author of the adult novels Jaded and Run for Your Life. She lives in Cambridge with her son.
Loading...
or
Not Currently Available for Direct Purchase