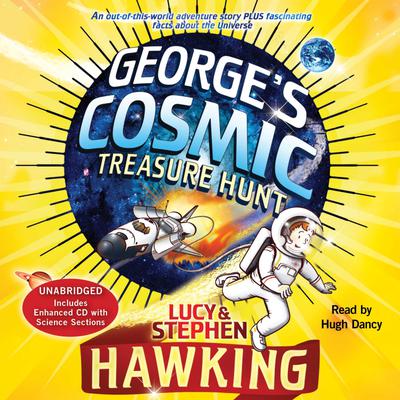 Lucy Hawking's own experiences in zero-gravity flight and interviews with astronauts at Cape Kennedy and the Johnson Space Center lend the book a sense of realism and excitement that is sure to fire up imaginations. The book includes essays written by Professor Hawking and his colleagues, in which they provide the latest thoughts on space travel.
Loading...