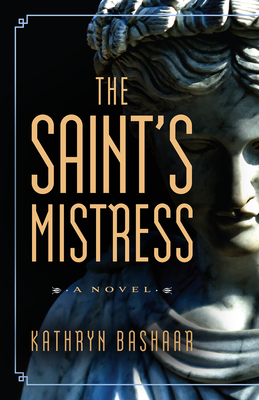 Told against the fourth-century backdrop of the fall of the Roman Empire and the rise of Christianity, The Saint's Mistress breathes life into the previously untold story of Saint Augustine and his mistress.

Defying social norms and traditions, Roman aristocrat Aurelius Augustinus falls in love with Leona, a North African peasant. Leona comes into conflict with Aurelius's mother Monnica, his powerful patron Urbanus, and the Empire itself, in her fight to keep her family together and win legitimacy for her son. When Monnica and Urbanus succeed in separating Leona from her son and securing a more suitable fianc e for Aurelius, Leona commits herself to the Church.

When many years later Leona and Aurelius, now Bishop Augustine, meet again, old passions re-ignite, perennial feuds smolder, and the fate of the Roman Empire in North Africa hangs in the balance.