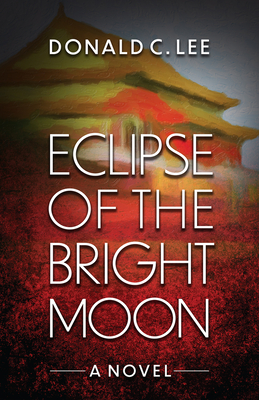 Eclipse of the Bright Moon

In a plea for political reform, Chinese students and workers alike take matters into their own hands by running poster campaigns, holding demonstrations, and protesting the communist party. But when the government begins to feel threatened by the activists, the peaceful protests lead to riots and what is now known in history as the Tiananmen Square Massacre.

In mid-April 1989, Dan Norton was finishing up his year as a professor at Shaanxi Teachers University. Little did he know that in two weeks' time, he would be sought out by the police under threat of Chinese prison. After receiving documents politically sensitive to the Chinese government, harboring a fugitive, and being accused of engaging in espionage, Dan is torn between his aggressive Marine Corps background and the desire to follow a Buddhist lifestyle. He is also faced with the decision to flee to America or to stand with his students.

Meanwhile, Yingying and her boyfriend, Mingyue, both disobey their fathers' strict orders to avoid all political activity. They instead lead the students and workers in demonstrations and almost lose their lives in the process; many times. China is turned upside down, but can the efforts of a professor and a young Chinese couple really make a change?