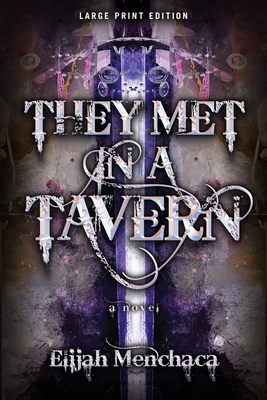 The band is getting back together-and they really wish they weren't.

Brass carried on as a solo act. Snow was one of the most notable assassins. Church became a town's spiritual leader. Angel was the owner of a bar and inn. And after years stricken with guilt, Phoenix started a new life as a family man.

Years after their falling out, a new threat looms when bounty hunters attack the former heroes. Phoenix tries to reunite the Starbreakers before everything they have left is taken from them. But a lot can change in seven years. And if mending old wounds was easy, they would have done it a long time ago.