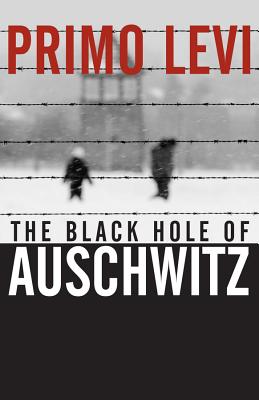 The Black Hole of Auschwitz

The Black Hole of Auschwitz brings together Levi’s writings on the Holocaust and his experiences of the concentration camp, as well as those on his own accidental status as a writer and his chosen profession of chemist. In this book Levi rails intelligently and eloquently against what he saw as the ebb of compassion and interest in the Holocaust, and the yearly assault on the veracity and moral weight of the testimonies of its survivors. For Levi, to keep writing and, through writing, to understand why the Holocaust could happen, was nothing less than a safeguard against the loss of a collective memory of the atrocities perpetrated against the Jewish people.

This moving book not only reveals the care and conviction with which he wrote about the Holocaust, but also shows the range of Levi’s interests and the skill, thoughtfulness and sensitivity he brought to all his subjects. The consistency and moral force of Levi’s reflections and the clarity and intimacy of his style will make this book appeal to a wide readership, including those who have read and been moved by his masterpiece If This is a Man.

Primo Levi (1919-87) was born and lived his entire life in or near Turin, with the exception of the years 1944-45, when he was captured as an anti-Fascist partisan, deported to Auschwitz, and then released into war-torn Europe. He was the author of such acclaimed works as If This a Man, The Periodic Table and The Drowned and the Saved. Marco Belpoliti is the author of L'occhio di Calvino and has edited the complete works of Primo Levi for Nuova Universale Einaudi.
Loading...
or
Not Currently Available for Direct Purchase