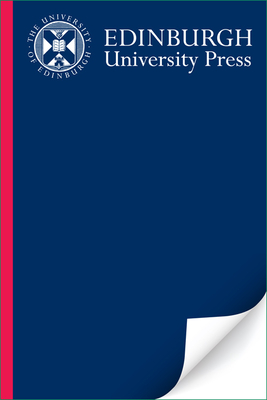 The Trials of Statesmanship

Eleftherios Venizelos, Prime Minister of Greece, 1910-1920 and 1928-1932, could be considered from many points of view the creator of contemporary Greece and one of the main actors in European diplomacy in the period 1910-1935. Yet the last book-length study discussing the man, his politics and his broader role in twentieth-century history has appeared in English more than fifty years ago. The aspiration of the present book is to fill this lacuna by bringing together the concerted research effort of twelve experts on Greek history and politics. The book draws on considerable new research that has appeared in Greek in the last quarter century, but does not confine the treatment of the subject in a purely Greek or even Balkan context. The entire project is oriented toward placing the study of Venizelos' leadership in the broad setting of twentieth-century politics and diplomacy. The complex and often dramatic trajectory of Venizelos' career from Cretan rebel to an admired European statesman is chartered out in a sequence of chapters that survey his meteoric rise and great achievements in Greek and European politics in the early decades of the twentieth century, amidst violent passions and tragic conflicts. Five further essays appraise in depth some critical aspects of his policies, while a final chapter offers some glimpses into a great statesman's personal and intellectual world. The book is based on extensive scholarship but it is eminently readable and it should appeal to all those interested in twentieth-century history, politics and biography, offering a vivid sense of the hopes and tragedies of Greek and European history in the age of the Great War and of the interwar crisis.

Paschalis M. Kitromilides is Professor of Political Science at the University of Athens
or
Not Currently Available for Direct Purchase
Copyright © 2020 American Booksellers Association