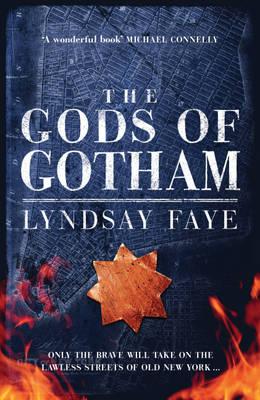 One night while returning from his rounds, heartsick and defeated, Timothy runs into a little slip of a girl--a girl not more than ten years old--dashing through the dark in her nightshift . . . covered head to toe in blood.