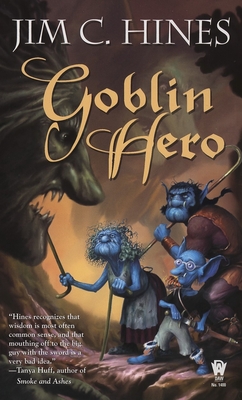 After barely surviving an adventure he never wanted, the scrawny little nearsighted goblin called Jig is now known as Jig Dragonslayer, and has the power of healing, thanks to the forgotten god he worships. But being a hero isn't all it's cracked up to be. Not when the goblin leader wants him dead, and everyone else actually expects him to keep doing heroic-and incredibly dangerous-things.