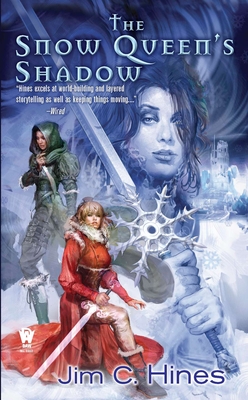 When a spell gone wrong shatters Snow White's enchanted mirror, a demon escapes into the world. The demon's magic distorts the vision of all it touches, showing them only ugliness and hate. It is a power that turns even friends and lovers into mortal foes, one that will threaten humans and fairies alike.