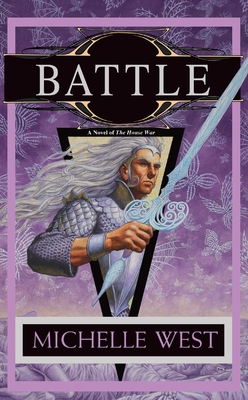 The weeks since Jewel Markess ATerafin has been acclaimed ruler of her House have not been peaceful: four assassination attempts have been made on her life, and one of the most important members of her House Council has been forced to retire, leaving a seat empty at a time when she requires trusted allies.

The war in the distant South has ended, and the Kings’ armies are victorious. During a victory parade to celebrate their return to Averalaan, a fifth assassination attempt occurs—in full view of the Ten, the Kings, and thousands of spectators. In response, the Kings have demanded an audience with the newest ruler of House Terafin. But before Jewel can answer the summons, she falls prey to the strange, sleeping plague that has felled citizens across the city of Averalaan.

It is there—in the uneasy land of dreams—that Jewel discovers the reason for the sickness and begins to understand the forces arrayed against her House and the Empire. If she can survive the traps set by the Warden of Dreams and by her deadly, former allies, Jewel will wake to a changed world—if she wakes at all.