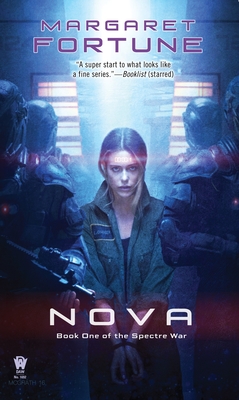 Margaret Fortune wrote her first story at the age of six and has been writing ever since. She lives in Wisconsin. Nova is her first novel.
Loading...
or support indie stores by buying on