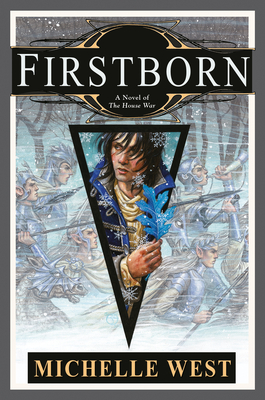 Michelle West is the author of three interconnected series: The Sacred Hunt duology, the six-volume Sun Sword series, and The House War novels. She has published numerous short stories, as well as fantasy novels, under her maiden name, Michelle Sagara. She was a two-time nominee for the Campbell Award. She works part-time at BAKKA Books, one of Toronto's larger bookstores, and writes a column for The Magazine of Fantasy & Science Fiction. She can contacted via her website, michellesagara.com.
Loading...
or
Not Currently Available for Direct Purchase