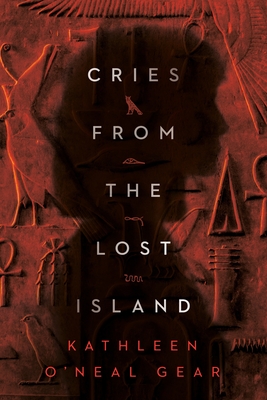 Cries from the Lost Island

Praise for Cries from the Lost Island

Kathleen O'Neal Gear is a New York Times-bestselling author and nationally award-winning archaeologist who has been honored by the U.S. Department of the Interior and the United States Congress. She is the author or co-author of 50 books and over 200 non-fiction articles. Her books have been translated into 29 languages. She lives in northern Wyoming with W. Michael Gear and a wily Shetland Sheep dog named Jake.
Loading...
or
Not Currently Available for Direct Purchase