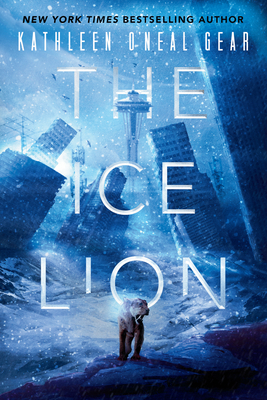 The Ice Lion (The Rewilding Reports #1)

Praise For The Ice Lion (The Rewilding Reports #1)…