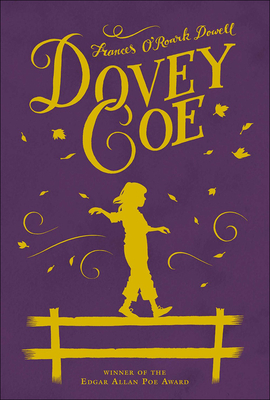 "My name is Dovey Coe and I reckon it don't matter if you like me or not. I'm here to lay the record straight, to let you know them folks saying I done a terrible thing are liars. I aim to prove it, too. I hated Parnell Caraway as much as the next person, but I didn't kill him,"

Dovey Coe says what's on her mind, so it's no secret that she can't stand Parnell Caraway. Parnell may be the son of the richest man in town, but he's mean and snobby, and Dovey can't stand the fact that he's courting her sister, Caroline, or the way he treats her brother, Amos, as if he were stupid just because he can't hear.

So when Parnell turns up dead, and Dovey's in the room where his body is discovered, she soon finds herself on trial for murder. Can the outspoken Dovey sit still and trust a city slicker lawyer who's still wet behind the ears to get her out of the biggest mess of her life?