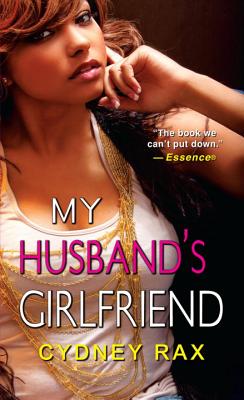 "My Husband's Girlfriend is an explosive story about the sanctity of marriage, infidelity, and the other woman." --The RAWSISTAZ Reviewers

Anya Meadows can't imagine being without her husband, Neil. But lately she also can't imagine being with him—in bed, that is. Anya's heart wants to say yes, but her body, mainly her hormones, say no way. Anya knows something's gotta give, and she doesn't want it to be her marriage. She loves Neil and their life with their young daughter. And he loves her. Why break up over sex? So Anya swallows her pride--and shocks her frustrated husband--by giving him permission to have a mistress. She even draws up a contract--including the rule that he's forbidden to fall in love. But that's not the restriction Neil finds toughest to follow. . . Soon Neil is on the receiving end of some shocking news, and his wife and his girlfriend will each be forced to make hard choices about who they are, who they want to be, and create a whole new set of rules. . .

"Fascinating, witty, and thought-provoking." –Zane on My Daughter's Boyfriend