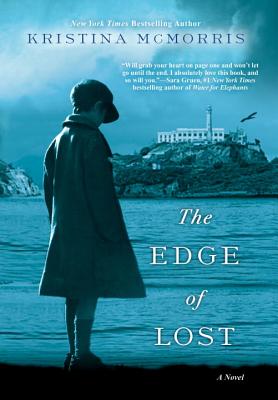 Kristina McMorris is a New York Times bestselling author and recipient of more than twenty national literary awards. She lives in the Pacific Northwest with her husband and two sons. This is her fourth novel, following the widely praised The Pieces We Keep, Letters from Home and Bridge of Scarlet Leaves. For more, visit KristinaMcmorris.com.
Loading...
or
Not Currently Available for Direct Purchase