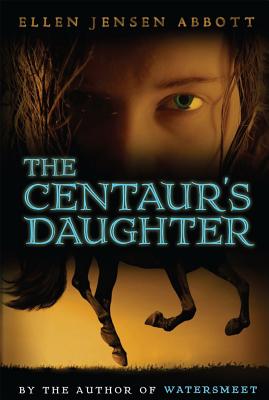 Abisina had found a home in Watersmeet the community her father

led until he was killed by the evil White Worm. But now, Watersmeet

is as divided as the home she fled as an outcast. The land faces a new

threat, and an uneasy alliance between the humans and the creatures

will have to be formed to survive. If Abisina doesn't become the leader

that Watersmeet needs, she may lose everything. But can she take her

about identity, prejudice, and war. It is the sequel to Watersmeet, which