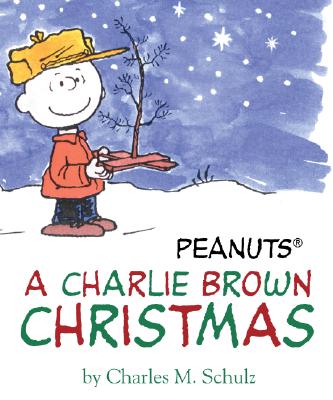 The beloved Peanuts holiday special about Charlie Brown, Linus, a sad Christmas tree that's rescued, and the meaning of Christmas first aired on television in the 1960s. This charming, full-color abridgment of the animated classic is the perfect stocking stuffer to celebrate the holiday season.

Charles M. Schulz's (1922-2000) Peanuts comic strip debuted in 1950 and went on to become the most widely read comic strip in the world, with an audience of 355 million people in seventy-five countries. It ran in 2,600 newspapers and was published in twenty-one languages.
Loading...
or support indie stores by buying on