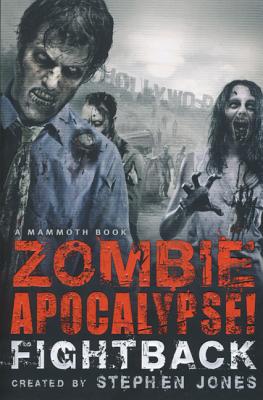 Set in the near-future, this sequel to the innovative "mosaic novel" Zombie Apocalypse weaves together various "voices" in the form of essays, reports, letters, official documents, and transcripts relating to the fightback against the New Zombie Order.